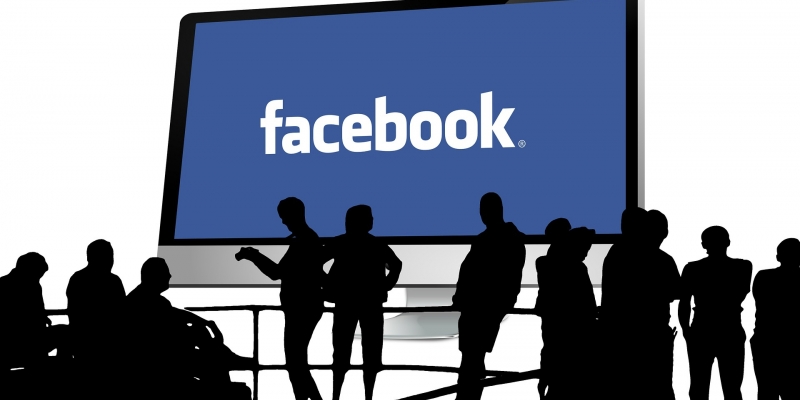 We've just released the source code to a C++ library for the Facebook Graph API. It's available on GitHub at the following URL:

It doesn't support the complete Facebook Graph API, but is good enough to upload photos to Facebook albums. The library was originally intended to be used by Relight for uploading photos directly to Facebook. Back then, I couldn't find a C++ Facebook library that suited our needs, and so I commissioned the development of fb4cpp.

We never ended up using it, though. This is partially because our focus changed, but also because the library performs networking synchronously (something I forgot when writing the job specification). I believe strongly that an application's GUI should remain responsive at all times, so having networking block execution until complete would have been unacceptable. I never got round to making it work asynchronously.

Anyway, the code languishing unused on my hard-drive isn't doing anybody any good. So, it's now been released publicly under a BSD style license. Feel free to use it, extend it, etc. I hope that people find it useful.