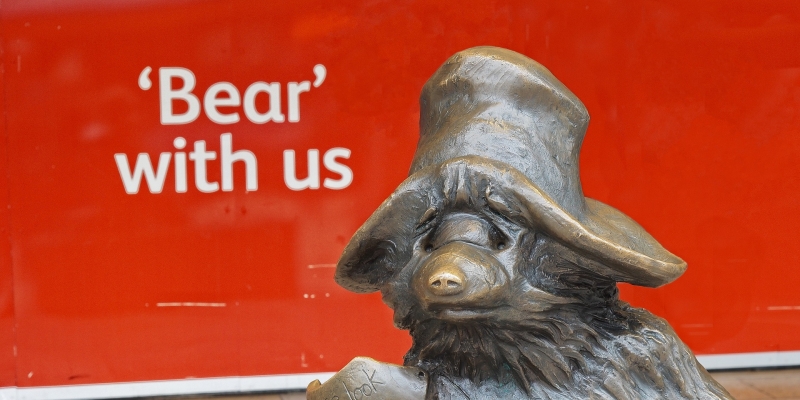 The next ZitaFTP update was supposed to be released yesterday. I was on track to finally get this long awaited and much delayed update finished, but then sickness hit. That left me with two choices: push on and suffer the consequences, or rest and get well as soon as possible. I chose the latter (sort of).

I'll be working on Warp3D Nova this week, so the update will have to wait at least another week. It's really frustrating to be so close to completion only to be thwarted at the last moment. ZitaFTP is now months behind, so I suppose an extra week doesn't make much difference.

The upcoming release will feature the new web-based GUI. Well, part of it. The makeshift configuration GUI will be replaced by the new configuration wizard. It's enough for you to get a taste of what ZitaFTP Server will be like.

I look forward to shipping the new release soon, and hope that progress will be a lot faster from here on out. There are a lot of enhancements I want to add...