The (MiniGL) Secret is Out 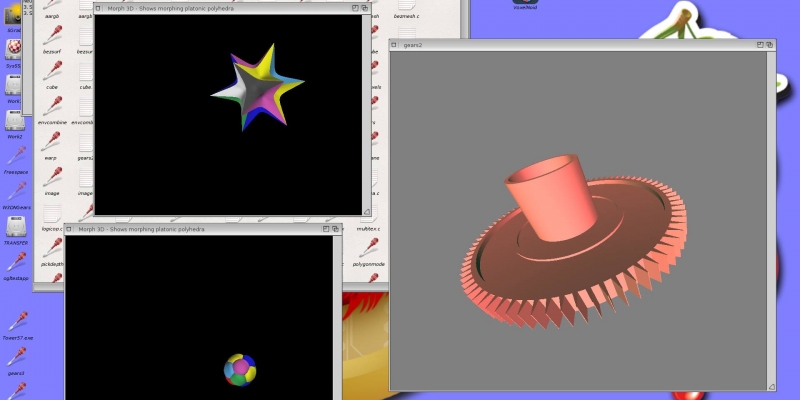 The (MiniGL) Secret is Out

I recently discovered that Daniel Müßener has been secretly working away on a new project. Have a look here (link). If you're an AmigaOS 4 fan, then yes, this is what you think it is; it's a Warp3D Nova version of MiniGL.

This is great news, especially for owners of old hardware. MiniGL's biggest limitation has always been that Transformation, Clipping & Lighting (TCL) is done on the CPU, thereby seriously limiting performance. With Warp3D Nova TCL can now be done on the GPU, and storing vertices in VRAM is a possibility. This will boost performance, especially on low-end machines.

Compare his screenshots (thumbnails below) with those I posted here for the Southern Islands Warp3D driver development. 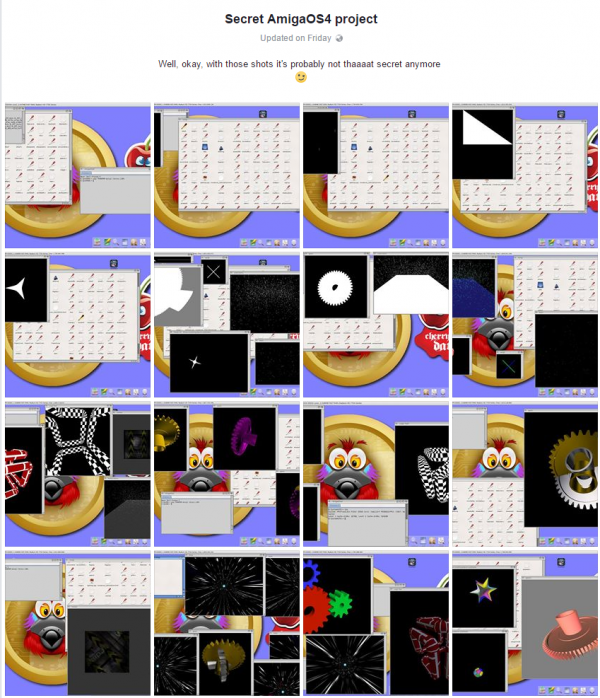 Clearly, we both followed a similar process. We both started with a skeleton driver that did almost nothing but at least doesn't crash., Next we got screen clearing working followed by basic drawing of shapes in white. After that came colour, texture-mapping, etc. This is how you take on large projects. Start with the simplest step to get a result, then incrementally add more functionality/features.

Users have been asking for this pretty much since Warp3D Nova was released, so it's great to see that it's happening. This will improve performance of existing 3D software, and should make porting of some other old game titles feasible. I'm looking forward to its release.