ZitaFTP Server v1.34 has just been released, and can be downloaded here. This version marks a major milestone: it's no longer a pre-release.

No, this doesn't mean it's perfect. I have plenty more features and enhancements to add. ZitaFTP Server has matured to the point that the pre-release label can be removed. It's a solid product.

The ZitaFTP Server logo has been refreshed, and is looking nice (see below). It's been incorporated into the installers too, so the generic banners are gone. 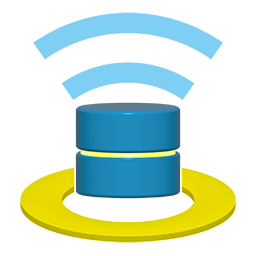 In brief, here are the (cross-platform) enhancements and bug fixes:

The AmigaOS version got some special attention this time round. Here's what AmigaOS users have to look forward to: