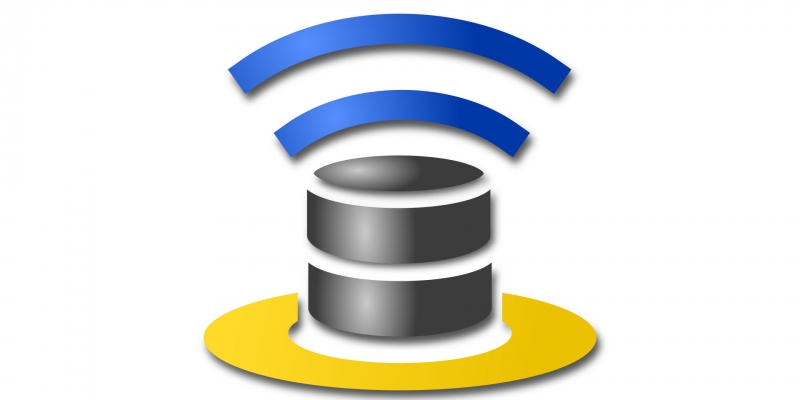 ZitaFTP Server version 1.11 is now available for download. This is mostly a bug-fix version with the following changes:

This addresses some niggling issues with Total Commander, plus a few other minor tweaks/enhancements.

There's also one other change, which is hidden from view. Here's a sneak peak: 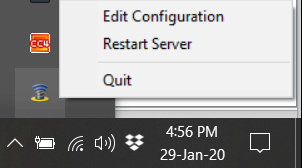 Yes, that's ZitaFTP Server running on Windows, with feature parity to the AmigaOS version. The Microsoft Windows version isn't ready for release yet, but it does exist and is being actively worked on.