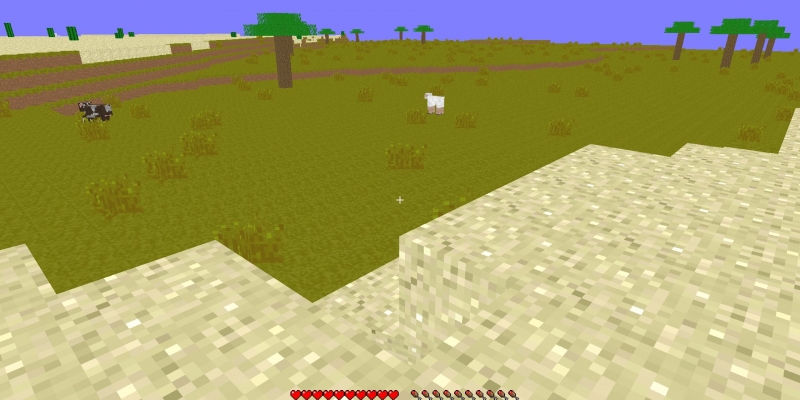 I'm sure some will be thinking "that looks rather primitive." True, AmiCraft emulates Minecraft's blocky style which doesn't exactly showcase Warp3D Nova's capabilities. Minecraft is insanely popular due to its gameplay not its graphics.

Nevertheless, it's still the first released game using Warp3D Nova (via the OpenGL ES 2 wrapper). It's also the first Amiga game to use shaders and perform Transformation Clipping & Lighting (TCL) calculations on the GPU. Take a peek in AmiCraftNova's Shaders drawer if you're curious how this was done.