Success is the Better Teacher 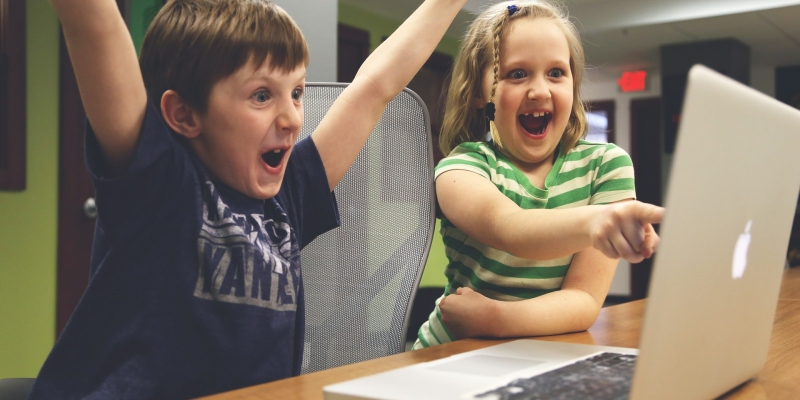 Success is the Better Teacher

You've probably heard the old adage that you "learn more from mistakes/failure than success." But is it true? I've seen arguments for both sides, including neuroscientific research which concluded that success has a greater effect on the brain. My take: success is the better teacher, but failures are absolutely necessary.

It's undeniable that failures/mistakes can deliver powerful lessons. However, a failure teaches you one thing that didn't work. Great! Now you've just got thousands of other "bad ideas" to choose from (minus one).

By contrast, success teaches you something that works. You can succeed again by repeating and refining that something. Rinse and repeat several times and you're on a roll! Knowing one thing that works is way more useful than knowing one hundred things that don't.

Sounds great, doesn't it? I bet you want to get on the success train right now. If only it were that easy...

Hopefully you've spotted the glaringly obvious roadblock: how do you get that first success? Success may be a better teacher, but it's also incredibly elusive. In an ironic twist, you still need to keep trying different things and risk failure before you get to that first success.

This is where babies can teach us adults a thing or two. Watch one of them learn to crawl and then walk. The baby starts with erratic movements which fail to deliver. Frustration shows on his/her face, but baby keeps trying. Eventually, one attempt delivers a result; a small success. From there, things accelerate rapidly. Soon they're moving fast and you've got to keep a constant eye on them.

Not all babies learn the same crawling technique, though. For some, the first thing that worked was the bum-shuffle. These babies usually perfect the bum-shuffle instead of learning to crawl. It's what works for them.

Whether it's crawling or bum-shuffling, the process is the same. Baby repeatedly tries and repeatedly fails. Eventually, something works and he/she builds on that success. Yes, they learnt more from their successes, but they still had to work through a string of failures. Their persistence pays off. We could benefit from similar persistence in the face of failure.

My successes have overwhelmingly come after repeatedly trying and failing. This website and the software/stuff I've made would not exist if I hadn't worked through the initial failures. Learning from each failure brings you closer to success. Once one success is achieved then more successes follow.

These days I prefer to call such failures "learning experiences." Failure sounds intimidating; learning sounds like progress. This change of perspective helps prevent me from giving in to fear of failure.

Success is a better teacher, and is also much more fun. However, daring to try something and risk failure is essential to achieving your first success. So, dare to try things you could fail at; be persistent. And, succeed or fail, learn what you can regardless of the outcome.