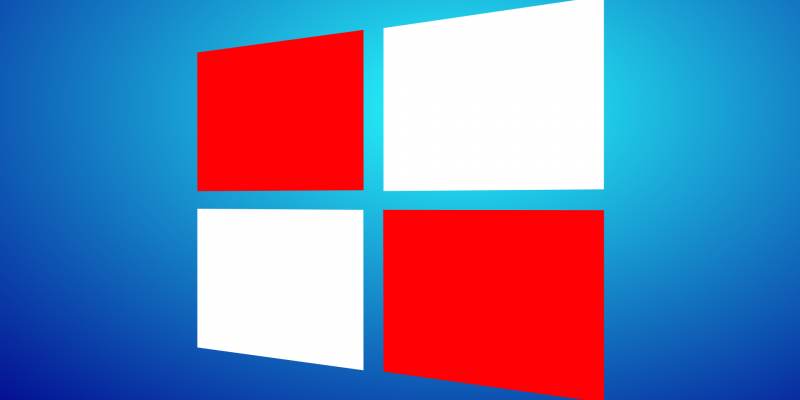 The results are in for this year's AmigaOS graphics card survey and they're quite interesting. For starters, 467 people contributed this year vs 348 in 2017. That's a 34% jump. Maybe the community is growing...

What are people using as their main graphics card? There are two clear trends: 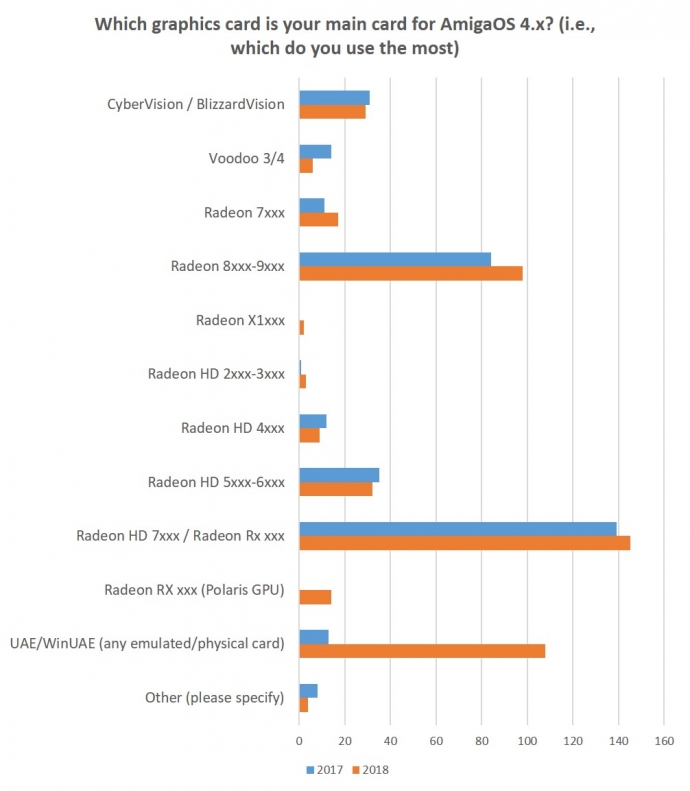 The emulation statistics may have been influenced by WinUAE/UAE becoming an official category this year, but the jump is so big that it's likely a real trend. Plus, there's an even large jump in emulation use in the additional cards results (from 4 to 88; a 22x increase):

So, I was hoping to see a marked increase in Warp3D Nova card usage (hey, I wrote it, so I want more people to enjoy it). Well, that's not exactly what I found. In fact, on initial glance it looks like it went backwards: 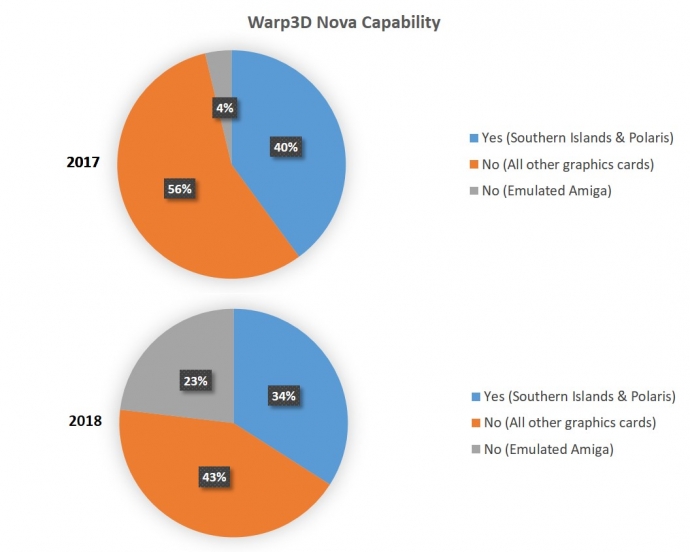 The graph above divides the results for people's main graphics card into three categories, and shows their "market share." As you can see, the Warp3D Nova card section of the pie shrank. That's thanks to the large increase in emulation usage. If we look at only users of real physical hardware, then Warp3D Nova capable cards gained a few percentage points: 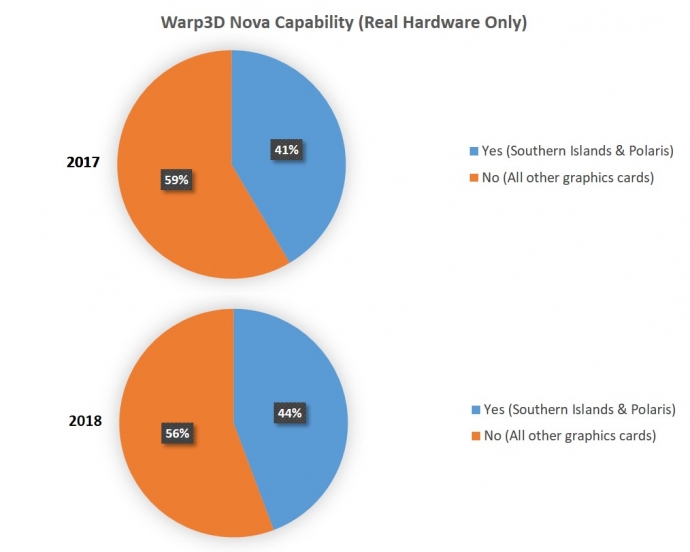 It's clear that there's a general but slow trend toward newer hardware. By far the biggest trend, though, is the dramatic rise in emulation, although the majority still use real hardware. Warp3D Nova capable card usage is increasing, albeit at a slow pace.

Please tell me in the comments section below.